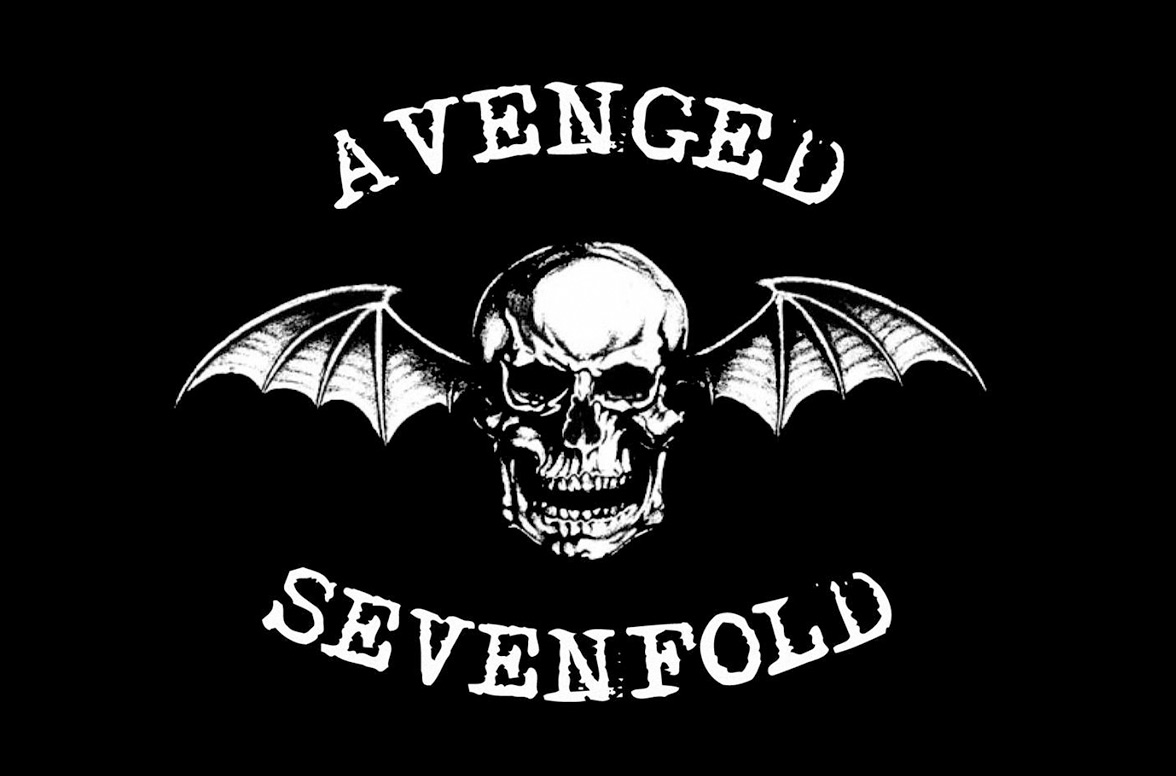 How do you look at ”The Stage” now that it´s been out for more than a year?

It´s another chapter of our career. It´s been an awesome ride and it´s been different. It´s fun and experimental. We did that Metallica run in the States over the summer which kinda put our touring for ourselves further back a little bit, but we´re pushing along. we´re really proud of the imagery we´ve been able to put together for it and we´re really excited for 2018 and touring on it.

When you released the album it came as a big surprise. In these days with social media and so on, how did you manage to keep it a secret?

Well, it was a little difficult, but it was a group effort between us and management and the label, pretty much across the board, making sure that everyone was on the same page and really tightlipped. It was definitely a little difficult to do, but I think we did a great job of it and I think it only leaked like 10 hours before the official release and that´s pretty good in this time and age.

Was it the plan from the first day or did it come about after you started recording it?

Probably not from the first day, but definitely during the writing process. When we were still writing the record and before we got into the studio to actually record it, we kicked around the idea of different ways to release the record and that was one of them that came up and kinda excited us and we thought ”That´s definitely a different way and it would be a fun experiment.”, so we went with it and it was definitely an experience in itself to kinda get that shock factor going. It was a fun way for us to interact with the fans too. To kinda play a joke on them if you will.

How do you look at albums today, because frankly nobody´s selling a lot of albums these days?

I feel there´s still always gonna be room for a full length, real album, but you´re right, times are changing in the music industry and instead of looking at it as doors closing you have to learn to look at it as doors opening. There´s a lot with streaming and technology and a lot of ways you can utilize all these things and become creative in the way you put your music out. I think that´s a great opportunity for all artists. The problems we have in the rock world, at least here in the States, is that the rock fans haven´t really transferred over 100% to streaming everything. They´re dragging their feet a little bit, which I can understand because I did the same thing myself, but now is the time to realize that that´s where things are heading are and that´s where artists are gonna be able to give you their music, for better or worse. Hopefully things progress. We´re looking forward to the future.

I remember reading that Chris Jericho tweeted about the album before it was released and he mentioned it being titled ”Voltaic oceans” Was that an actual working title?

(laughs) In order to keep it secret we kinda figured we´d throw the fans off the trail a little bit and given his social media presence, we asked him and he came up with that album title and he was trying to find something that he felt was very Avenged Sevenfold and we thought it was hilarious. Kids flipped out and started calling it by that name. It was really fun for us. You gotta have fun with your art and it was fun to see the social media craze happen. I think it got all the way to Rolling Stone and we were like ”Yeah, we even got Rolling Stone on it.”

Tell me about the song ”Dose” which is on the deluxe version of ”The Stage”. It didn´t make the album and now you´ve added it to the bonus tracks.

It was probably the last one we were working on when we were writing the record. Throughout the record process we had a few variations of it. We were piecing some ideas together and we really liked the song and we´re really proud of it and we wanted to have it as a piece of the record, but in the art of putting together an album track by track as we´ve always done, we weren´t really finding a fit for it. There wasn´t a spot in between a couple of songs that really flowed with the way we wanted the record to feel from front to back. We´ve had these things happen before. We´ve had some other songs that we were very proud of, but they just didn´t fit the album. ”Dose” was one of those ones that kinda wasn´t in the right flow at the time, but again, we´re really happy with the song and we figured it´d be a nice little extended thing for the fans. How did you go about choosing cover songs to record?

We went through quite a few. We had a list of certain criteria for it. We wanted to do classic songs that we were fans of, that we thought we could do justice, but maybe changing it up just a little bit. There were several songs that were thrown out there. The one that I landed on was our cover om ”God only knows” by The Beach Boys. I´m a huge Beach Boys fan and I grew up loving it in southern California.

I think I read that Brian Wilson was high when he wrote it.

That sounds about right. (laughs) He had a brilliant mind and ”Pet sounds” is probably one of my favorite records of all time. ”God only knows” was probably the most popular song off that album. Still, it was never looked at as a true pop record because it´s more than that. I grew up with everything. I had an eclectic upbringing. We kinda get music from everywhere. My mother was more into some pop music and my father was more into heavy metal and that kinda stuff. I have two older brothers and one of them was into the southern California pop scene, so I kinda got influences from everywhere. I really never discriminate, if it´s good music and it makes me feel a certain way, I don´t care what genre it´s from.

Absolutely. Towards the end we were in the studio doing drum tracks for ”The Stage” and we had an extra couple of days. We were flying through these covers and we were like ”Hey, anyone else got a song you wanna try and cover?” and we went for ”Retrovertigo” We laid down the drums… you know, on a couple of them we laid down the drums in the studio right there not knowing exactly what we were gonna do when we revisited it on the guitars and stuff. Luckily our first inclination of jamming it out worked out and we just kinda added layers on top of the drums later. We´d been listening to that song and watching the music video. It was a fun time. Earlier you mentioned touring with Metallica. What was that like, playing in those huge stadiums in front of massive audiences?

It was a lot of fun. We have done som tours with them in Europe before, like in 2006. No one knew who we were and it was definitely an eye opener and we knew we had a lot of work to do. We also did some shows in Mexico so coming back to do something in the States and doing a whole tour was incredible. They opened up one of the football stadiums in Minnesota and they asked us to support. It was just a one off and it did so well and we had so much fun with the show that they asked us to come back. Our album was coming out at the same time and we really wanted to go out a do our headlining thing, but ultimately you don´t turn down a stadium tour with Metallica. It was super fun and those guys are just the best. Super nice and you can learn a lot from them. They´re still kicking ass and you can tell they still love getting out in front of their fans and just cranking it. It´s inspiring.