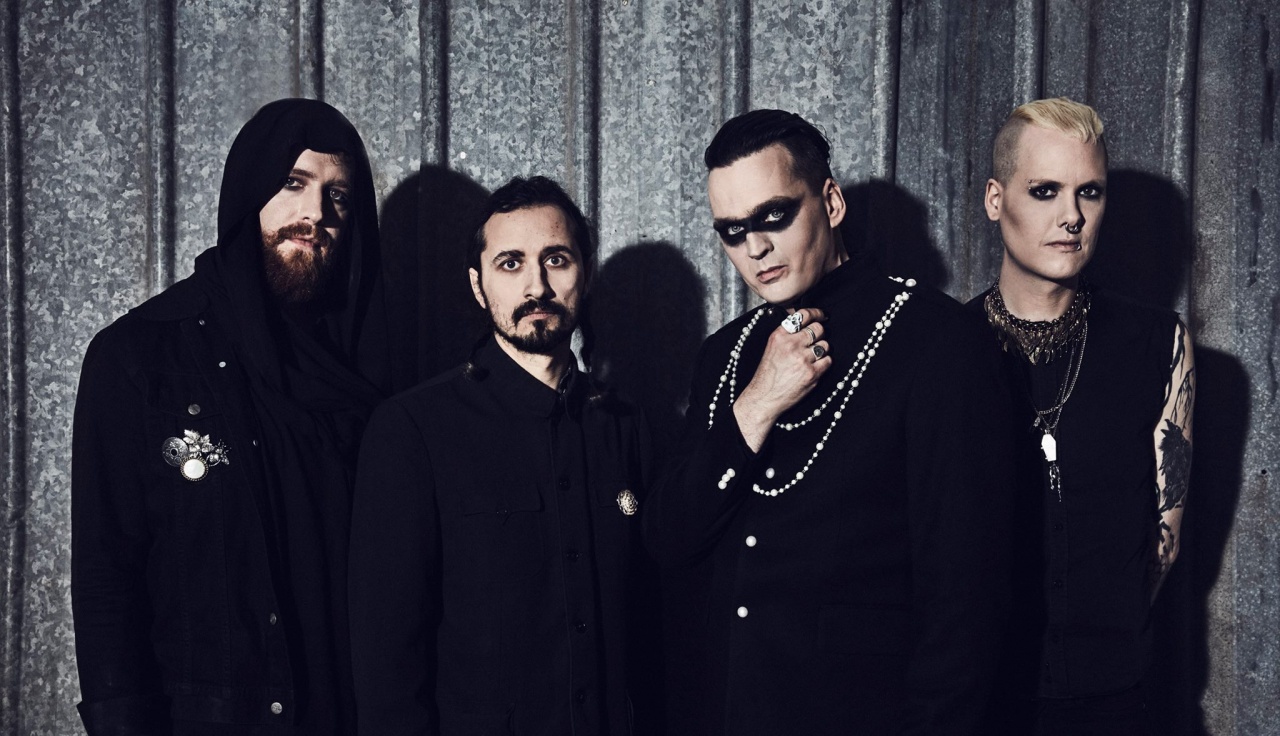 – What do the lyrics deal with?

Feel the warmth of your blood and get to know yourself. We have a problem accepting the transient nature of being. Life is short so become friends with yourself. Find out and be who you truly are.

– How did the song come about?

I think the verse in the song is quite different from what the band have recorded before. When I started picking the riff for the demo I felt there was something we needed to develop. Never before have we played a song in that way.

– What can you tell about the making of the video?

It was time for an animated video again. We found the young and talented animator Sandra Lundvall. She was the perfect choice for the work. The video is based on a famous traditional tale and it’s also a part of the Digibook’s graphic short story that comes with the album.

– »Blood« is out now, what does the album represent to you in line with the previous ones?

It’s very much the same band as before, but there’s a certain musical maturity in the sound in the new album. Now we don’t have to hide behind a wall-of-sound to accomplish the feeling. We can feel a distinct difference between this one and the previous albums since we recorded it live in the studio.