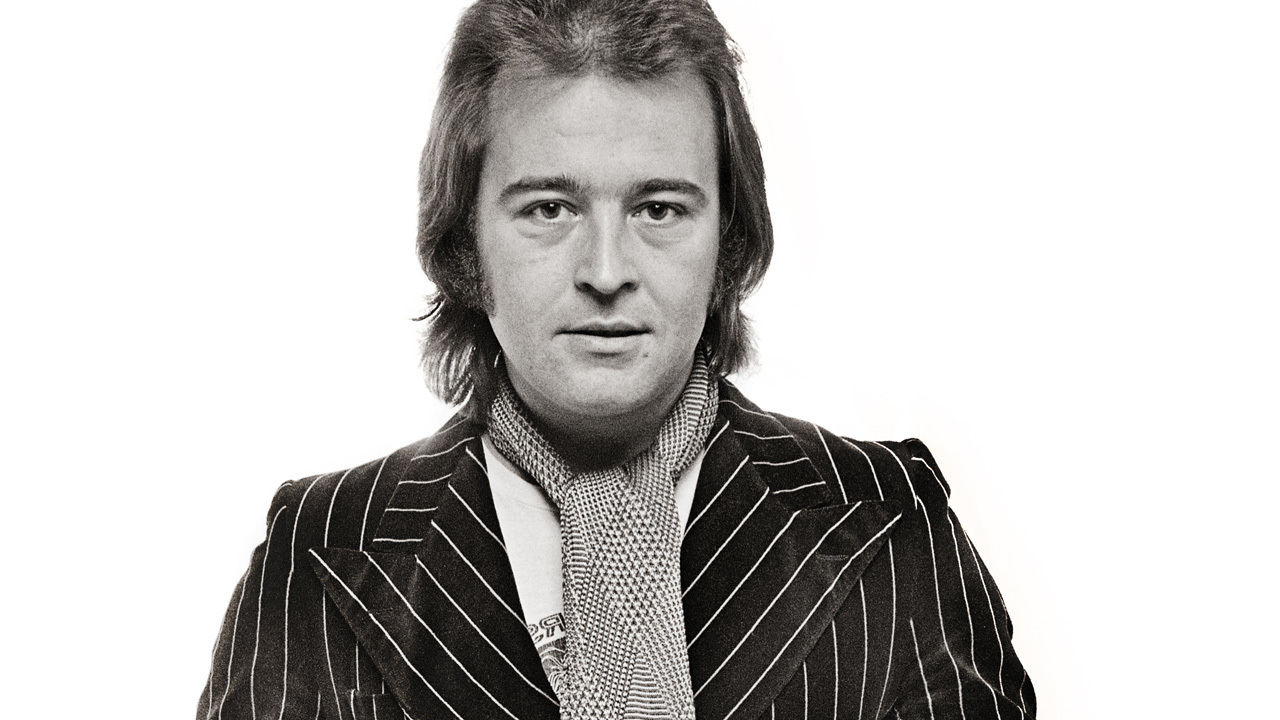 How do you look at the fact that it´s been 40 years since Foreigner was born?

I don´t know. It still hasn´t sunk in really. If you would´ve asked me back then if there was going to be a Foreigner this many years later, I would´ve thought you were seriously crazy. It feels like an achievement. You´re supposed to get a gold watch and a cheque for…, but I don´t know where that´s coming from. (laughs) But no, it´s an achievement and a bit scary, but there you go, we´re still running.

We´re in touch about it and we´re trying to find some suitable events and we haven´t got that down yet, but I´d like to make it a celebration and of course there are other members of the band. I keep in touch with Al Greenwood and Ian McDonald and Dennis Elliott, so we´re not entirely strangers. I think that would be very good.

Let´s go way back. What are your memories of the Spooky Tooth albums “The mirror” and “You broke my heart…”, two of my favorites?

The contrast of Gary Wright´s high voice and Mike Harrison´s lower and more growly, it gave a lot of scope for the band to be able to do… I kind of learned the value of melody and the way to distribute the melody throughout the solo. I learned a lot and I was very honored to be in that band. It was a bit underground in England but it was cool.

Yeah, I really started to develop my writing there with Gary. It was definitely like it prepared me a bit for what I was going to do. I like to get that sense of a little bluesy thing in there from time to time.

A thing that´s always fascinated me was how you ended up working on Van Halen´s “5150”?

I think John Kalodner suggested me. They had just kicked David Lee Roth out and I knew Sammy Hagar from before when he was in Montrose. We used to jam together with Spooky Tooth. I think Sammy needed a bit of back up, so I think my role there was principally to shape the songs and most importantly, I think, was working with Sammy to get the vocals good enough and strong enough and believable and exciting. Sammy was a really good vocalist, but I think I took him a little further. With all the energy of the new lineup it was crazy.

There must´ve been a happy feeling in the band with Sammy there?

Yeah, when they weren´t fighting. (laughs)

The brothers. Then the father would come up and make it ten times worse. (laughs) It was a weird bunch. 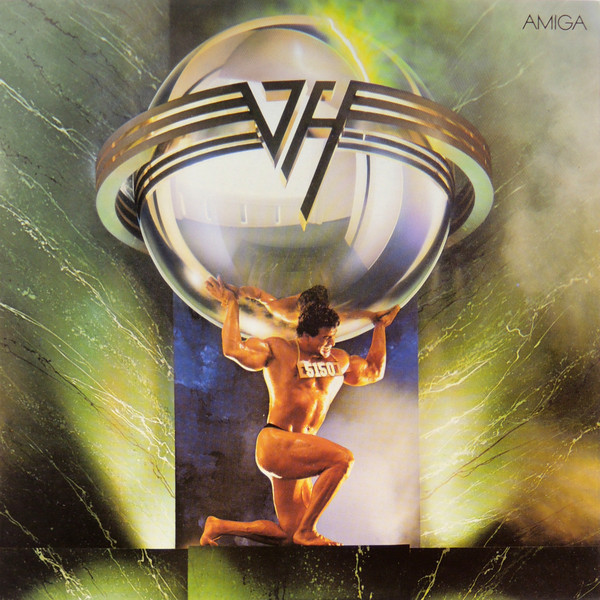 Could you sense that they really had something going with that album?

Absolutely! The songs were really exciting and they really got a groove going and I think it was some of the best singing and some of the best playing. I concentrated a bit on the drum sound and it was genuinely a fun album to do. It was full of events and crazy moments. Working with Donn Landee, the engineer, was a little bit of problem at the beginning because I think that he thought that he was going to take over from Ted Templeman (producer) because he had worked as Ted´s engineer. Then I walked in and he was like “Who´s this guy?” We fought a little bit and at one point he took the tapes and locked himself in the studio and said he was going to burn the studio down. (laughs) We actually had to line up another couple of engineers because we didn´t know what was going to happen, but it was in the true spirit of the name of the album. After that, towards the end when we were mixing it, we became really, really close and finally learned to respect each other. Towards the end it was a lot of fun, finishing those mixes and listening back. It´s a cool album.

Do you still get money from that album or how does it work?

I get money from that. I think the average royalty for a producer is about 4%. But you work very hard for that. I was drained when I came out of that. We were in LA and somebody had to come from New York and pick me up and escort me home. Working long nights and partying some of the time. I was exhausted, but I knew like a week later when I came back to LA, doing the mastering, and then towards the end of the time I was there, the album got to radio and I heard “Best of both worlds” pumping on the radio and it was like “Wow!” That´s a wonderful feeling when you´ve spent so much time and labor and effort and love and all the feelings you can have and to hear it in your car and it just blows your mind.

Would you consider Eddie Van Halen a genius?

I think he´s almost like the chosen one. It doesn´t matter so much what his technique is, the fact is that his mind somehow receives all that stuff coming down through him. That can be a double-edged sword because on one hand it allows his creativity to be enormous and on the other hand it can almost destroy someone too, because you´re so open and vulnerable. Sometimes in the studio we´d be recording the guitar and I´d be sitting there and he´d be over my shoulder knocking into me in the middle of his solo. It was funny. He tried to teach me how to “hammer” and I said “I can´t do that!” but I managed to do a little bit of it, but I felt stupid. It´s like Jimi Hendrix. Along with the genius comes the destruction. But I do believe it´s a stream of something going on and sees that opening and it comes through.

The music industry has changed so much since 1986. Do you get nostalgic about the good old days?

It was an exciting time in the music business. There was a lot of characters around and there was a bit of mafia involved and a little bit of everything. You couldn´t help but get caught up in it. Today it´s much more predictable and people don´t seem to be having quite as much fun. It´s a shame my kids didn´t experience some of that. They did a bit, but they shared, unfortunately some things I didn´t want to share, like the drinking and that stuff. Some how I got through all that and survived. It was exciting times. Whatever anybody thinks about 70´s music, I think it was being invented. There hadn´t been that sort of sound and rock really started to become serious. I think people sort of miss that excitement of it all and the daring and the behavior and the imagery. I think 70´s music and 60´s music laid a great foundation to carry on.

We´ve lost musicians now like Bowie, Lemmy and Prince and that´s another thing, that we will probably never see artists like them again. Did you know any of these guys?

Not really. I met Bowie a couple of times and I played a few festivals with Prince. But yeah, you´re right. It´s inevitable. We have a certain amount of time, so best to use it. I think that´s why I carry on, to try and keep some of it going. And I think the people enjoy it a little bit.

Yeah, I´d had to be carried off. (laughs) I can´t imagine doing anything else. I´ve had time off at certain times but I just get bored. I´ve got to be doing something.

Have you ever had a real job before you became a musician?

Not really. I worked in London as a trainee architect, but that lasted six months and then I had to get out.

Would another solo album be possible?

I don´t know. I might do some stuff. I´m not sure what it will be.